The pub was opened by Alan Field and Eddie Bohan in 1996. The premises had been a paint store called Beck & Koller which had traded at this location for 120 years. They relocated across the road where they are open today. Converting the premises to a pub from a paint store took nearly a year and a lot of effort. The contents of a pub from Churchtown Co Cork was acquired and shipped to Vienna where together with local and Irish workers a great pub was created. Eddie left the company later concentrating on his property business in Ireland.

In 2003 the pub was voted Best Irish Pub in Europe by expedia.co.uk the only year they held this competition. The pub over the years has served many pints to its local Viennese and International customers and became very much part of the city. 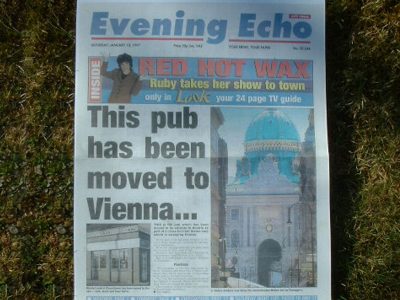 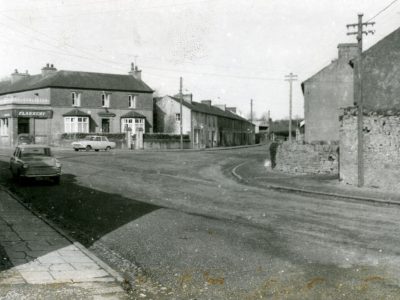 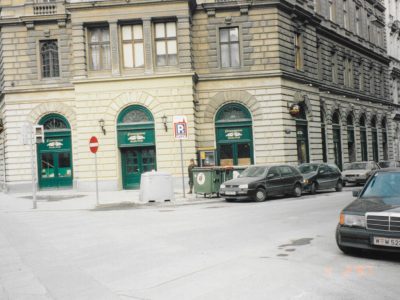 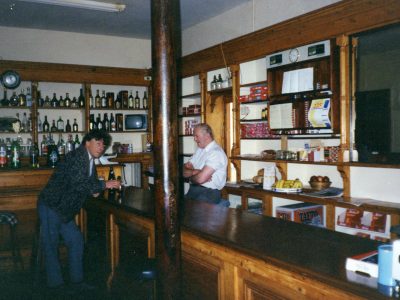 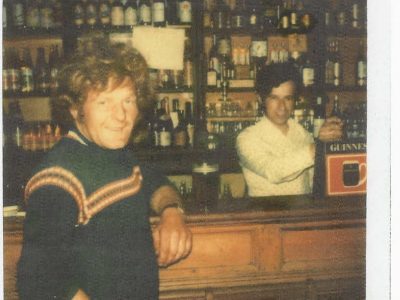 GrandmasterP
The only pub you can be if you can't be in Ireland and have to stay in Vienna.

Kurt H.
One of the best down and dirty places in town to be. A true pub.

Hector j. Martinez A.
Nice place to hang out with friends and have drinks and snacks. If you are going in a group of 3 or more you can try the party platter.

Anna H.
A true taste of Ireland in the most unexpected place. I would go back to Vienna just to have another pint there!

Philip H.
True Irish pub in heart of Vienna. Exactly as i like it!

We wanted to build Flanagans with authentic materials and approached Billy O’Sullivan to source salvage of original pub fittings for us. As it happened Flannerys of Churchtown had closed and Billy O’Sullivan quickly acquired much of its contents in particular the back of the bar shelves or dresser. This was initially transported to Waterford where Billy and his team assembled it and literally built the bar in their warehouse before being loaded onto trucks and moved to Vienna in 1996.

In an inspiring twist, Gerry Murphy who was from the town but living in Dublin read about this in the newspaper and decided that something had to be done to save his village from further decline. This inspired him to leave his job with a bank in Dublin and reopen the pub in 1999 calling it Boss Murphys. This started the Churchtown Renewal project which saw the building of new houses and businesses to bring life back into the village. Recently Jerry Murphy wrote about this in his book the “Accidental Entrepreneur” which saw his project inspired from the pub closure grow to become a €100 million business in three years.